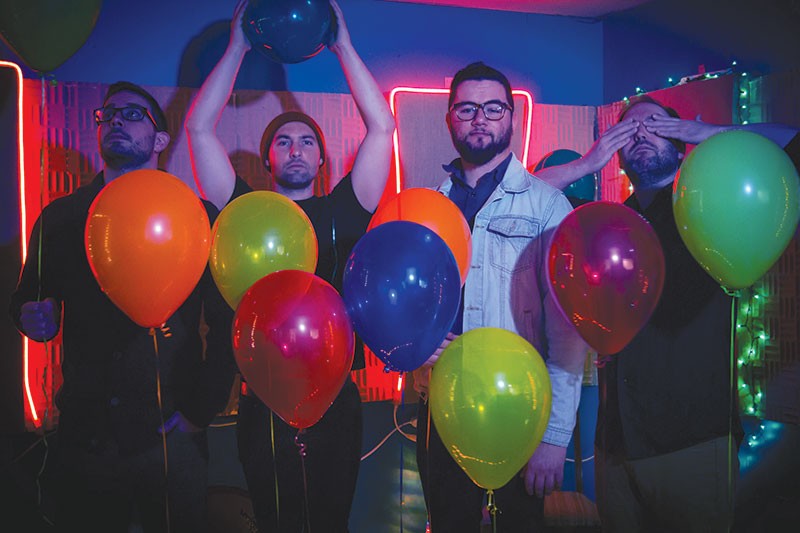 It was over a year ago when Santa Rosa indie-rock band Manzanita Falls finished up the recording of their sophomore album, but like many self-released endeavors, delays kept the record shelved—until now. This week, the band unveils the long-awaited Abilene on Aug. 5 at the Phoenix Theater in Petaluma.

An ambitious expansion of the band's emotional indie-rock style, Abilene was born out of tragedy; namely, the band's 2012 brush with death when their touring vehicle flipped and rolled on the highway in Abilene, Texas.

Lyrically, the new album is a deeply intimate look inside songwriter Jeremy McCarten's process of coming to terms with the crash and other recent experiences with death in his family. McCarten and the rest of the band create a Brian Eno–inspired wall of sound, incorporating haunting reverb and pulsing rhythms. Yet rather than becoming mired in self-pity or sorrow, Manzanita Falls use Abilene as a statement of perseverance and strength which proves that what doesn't kill you can only make you stronger.