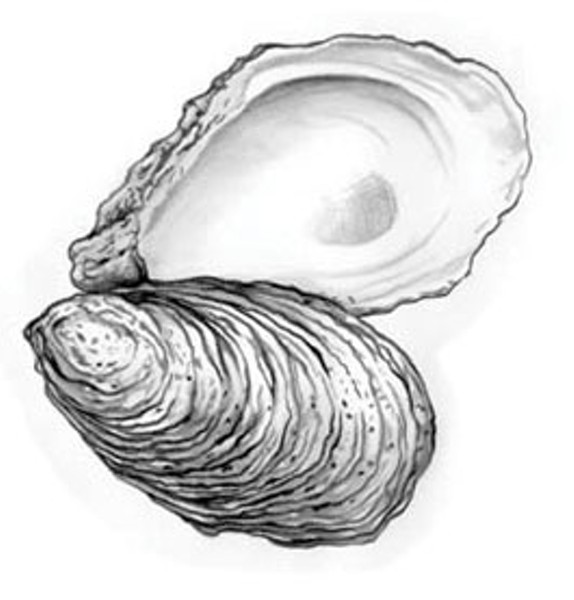 Before Memorial Day planning officially begins, consider being one of the first to taste the Arista wineries inaugural Pinot Noirs straight from the barrel, while letting chef Gerard Nebesky's paella flavor your palate. Dubbed the "Paella King," Nebesky is cooking up three varieties of his famous Spanish dish, at the upcoming Pinot & Paella event, brought back by popular demand on May 29. When it comes to paella, there is no single way to make it and every chef has his own ingredients, but none are nationally known like Nebesky, who beat Food Network Star Bobby Flay in 2008 at the Paella Throwdown, proving that his way is the best way. His talents will be highlighted when they're paired with great wines at Pinot & Paella.

But don't stop there; follow it up with an Oyster-cue on May 30 at the Oysterpalooza at Rocker Oysterfeller's in Valley Ford. This third annual event features six live bands, including local-girl&–made-good Ash Rieter, the Crux, the Easy Leaves, Green String Farm Band, Miss Lonely Heart and the Stratospheres. The motto "eat, drink and be merry" is one to live by with a selection of barbecue goodies, draught beer and more local wines on Oysterfeller's patio.