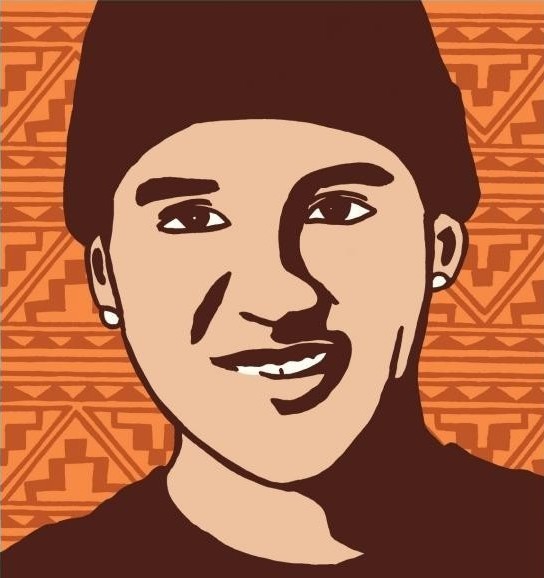 For the past three nights, Santa Rosa has seen the North Bay's largest gatherings of protest against police brutality, part of a nationwide movement that began in the wake of George Floyd's death at the hands of Minneapolis police on May 25.

Some isolated outbursts of vandalism led Santa Rosa Police to enact a citywide curfew starting Monday, June 1, and running until Thursday, June 4, from 8pm to 5am each night. Police allowed protesters to continue well past that 8pm time last night as they marched through downtown, though 27 arrests were made and there are reports that police used tear gas and rubber bullets to finally dispel the crowd around 11pm.

Tonight, June 2, will look very different from the last three nights, as a Grief Vigil to End Brutality and Honor Life is planned to take place in Santa Rosa's Roseland neighborhood, specifically at the Dollar Tree Plaza at 777 Sebastopol Road, beginning at 5pm and running officially until 7pm.

The vigil is in honor of Andy Lopez, who was killed by a Sonoma County Sheriff Deputy in 2013. Today, June 2, would have been Andy's 20th birthday.

The Police Brutality Coalition of Sonoma County is organizing the grief vigil. The event is also a vigil for George Floyd and other Black Americans who have been killed by police, and the coalition hopes to honor victims of police violence locally and nationally at the event.

Yet, unlike the recent protests, the coalition states that there will be no marching tonight, nor is there a program of featured speakers. Instead, the vigil is being planned as a gathering to grieve and remember. Signs are welcome, face coverings and social distancing is required, and water is recommended. The forecast calls for 90-degree heat at 5pm.

On the Facebook event page, the coalition writes, "There is much to grieve at this time, here in Sonoma County, across this country and around the world. Though the impacts vary considerably from person to person, we are all grieving; many of us for much of our lives. Whatever your grief, come grieve together, if you feel safe enough doing so."

While Santa Rosa has been the center of the recent protests in the North Bay, there is a planned youth-organized event on Wednesday, June 3, at the Sonoma Plaza in downtown Sonoma. "Sonoma Stadning with Black Lives" will be a peacefull gathering at 1pm on the plaza for a show of solidarity with Black Americans.

On the "Sonoma Standing with Black Lives" Facebook event page, the organizers state, "Because of the current events, Sonoma's youth has decided to organize a peaceful protest to help amplify the words of our black brothers and sisters, to support them in this fight they are facing. This protest will be peaceful, and we will not be standing in the street or inciting violence with police at the event. We want our voices heard."