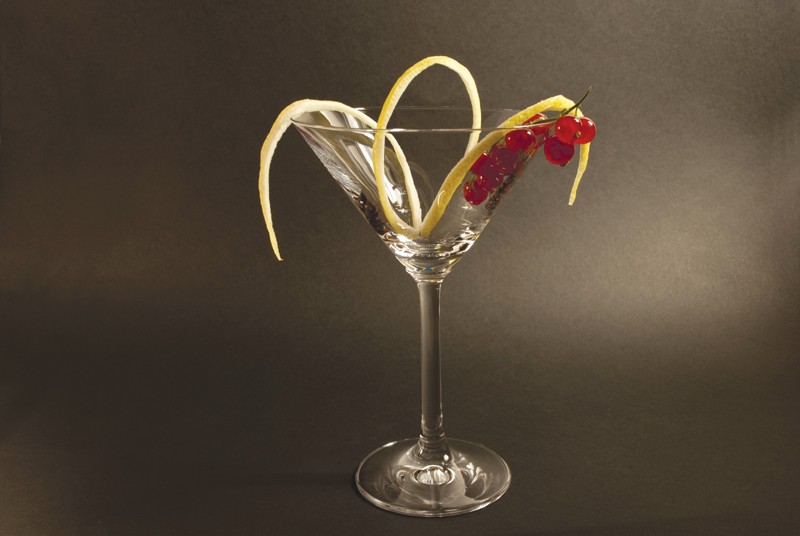 Finally, a good excuse to drink! Thanks to Literacyworks, on March 8 attendees will be able to get their drink on guilt-free at Straight Up!, a vodka cocktail competition and tasting. The money raised goes to literacy programs and organizations here in the North Bay, so that warm feeling inside you get won't just be from the booze, but from the satisfaction of giving to a good cause.

At the annual event, mixologists from restaurants all over the North Bay battle it out for bragging rights and the coveted title of "Best Charbay Flavored Vodka Cocktail in the North Bay." Competing restaurants include Cyrus, Farmstead, Graffiti, Hilltop 1892, John Ash, JoLe, Rocker Oysterfellers, Sonoma Meritage, the Sheraton and Tres Hombres. Judging the competition is the Bohemian's own James Knight, the Pacific Sun's Dani Burlison, the Press Democrat's Heather Irwin and the KRSH's Brian Griffith. We warn you: media people know how to drink.

To spice things up, the speakeasy-themed event features 1920s-era casino games, period dress and jazz-age music by the Rivereens. So while slurring your speech and pretending to be Nucky Thompson from Boardwalk Empire, you'll also be helping a child learn his ABC's on Thursday, March 8, at the Petaluma Sheraton. 745 Baywood Drive, Petaluma. 6–9pm. $35 includes two drink tickets. 707.364.4567.