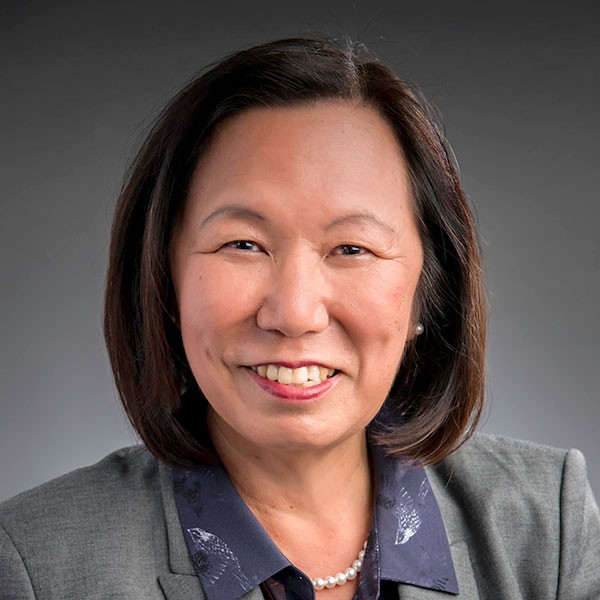 As Trump moves to clamp down on immigration and dodge court injunctions, Sonoma State University recently announced that it had created a resource center devoted to undocumented students.

That it did so while also qualifying for federal grants available to institutions of higher learner devoted to enhancing Latino student education is sort of ironic, given the anti-immigrant tenor of our times.

In a statement, the school says it's deemed eligible by the U.S. Department of Education "to compete for millions of dollars in federal grants aimed at improving student success as a federally designated Hispanic-Serving Institution (HSI)."

A third of the 8,600 undergrads at SSU are Latino. Now the school will be able to apply for grants—unless Secretary of Education Betsy DeVos kills them off with a surprise grizzly bear attack—made available under two sections of the federal Higher Education Act of 1965. Title III is devoted to enhancing education in science, technology, engineering and math. Title V is aimed at equipment, mentoring, "and other programs aimed at helping all students succeed," according to a statement from SSU spokesman Nicolas Grizzle.

In that statement, SSU president Judy K. Sakaki (pictured)—who was hired last summer and spearheaded the HSI designation effort—says, "It's not enough to just open our doors to Latino students and others who have been traditionally underrepresented on college campuses. We must do everything we can to help all of our students succeed and graduate."