Buy a great bottle of wine now, and it probably will be at its peak in a few years. The Green Music Center at Sonoma State University is that $145 million bottle of wine. The long-awaited center's grand opening with pianist Lang Lang was held in September after nearly 20 years of fundraising, despite certain phases of the project remaining unfinished. Hopes are being pinned on the stature of the main hall, named for near-billionaire and former Citigroup CEO Sandy Weill, to spur donations toward completion of the smaller student venue known as Schroeder Hall.

Indeed, the only portion of the GMC yet to be funded is the very impetus for the whole thing, a small, acoustically lush choral recital hall for student groups and choirs. As the New York Times put it, reviewing the grand opening weekend against the relatively small music program at SSU, "The proof of the venture's success will not be whether Mr. Lang and other superstars perform there regularly but whether the Green Music Center will spur enough growth in the university's music program so that Sonoma State will one day have a student orchestra to play in its expensive new hall."—Nicolas Grizzle 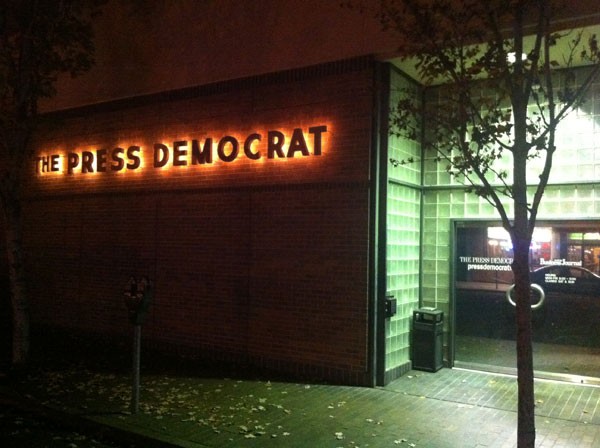 We were thrilled to hear that the Press Democrat was returning to local ownership, then dumbstruck when the two principal owners were named: Darius Anderson, a powerful state lobbyist, and Doug Bosco, former Congressman and current political powerbroker. Anderson has ties to the Graton Rancheria's Rohnert Park casino, PG&E, CVS and Sutter Health; he also once sued his neighbor for calling the cops on his loud party. Bosco, voted out of Congress for a check-bouncing scandal and a supporter of offshore oil drilling, fancies himself a kingmaker of candidates, able to fundraise from the excavation and winery sectors. Both men promise to keep their influence away from the editorial board, and, having affinity for and trust in many PD reporters, we'll take the dutiful stance that time will tell.

Further investors were named closer to the sale's closure: they include Norma Person, widow of Evert Person, who sold the paper to the New York Times in 1985; Jean Schulz, widow of Charles Schulz; and, ho ho ho, Sandy Weill, former Citigroup CEO and orchestrator of the repeal of Glass-Steagall. So, basically, when you see a front-page Press Democrat headline reading "Charlie Brown Loves Gambling Capital Gains from Credit-Default Swaps with Pinot-Sipping Efren Carrillo in Shadow of Beautiful Asphalt Plant," don't be alarmed.—Gabe Meline

We Love to Drink

The Bohemian declared the craft beer revolution in 2011, and 2012 continued the explosion with meteorite speed. Breweries and pubs opened left and right, while Russian River Brewing Co.'s Pliny the Younger kept drawing block-long lines and being named the best beer in the world. Old Redwood Brewing, a Windsor venture run by a crew of intrepid nanobrewers, opened its doors in August. 101 Brewing Co. in Petaluma started catching buzz with its delicious Heroine IPA just a few months ago. After two years of work, Beltane Brewing in Novato held a grand opening in early December, providing easy access to brewer Alan Atha's elixir-like hop creations.

But wait, there's more! 2012 saw the release of 'The Northern California Craft Beer Guide,' Bohemian contributor Ken Weaver's comprehensive and beautifully illustrated guide to our area breweries and beers. You could use this puppy to cram the next two years full of Nor-Cal beer adventures and never run out of places to go. And for the one-stop shopper, BeerCraft, a craft beer shop in Rohnert Park, announced that in addition to offering a stellar selection, it'll be opening a tasting room sometime in the next couple of months. If the selection of beers rivals that of the taproom at the Coddingtown Whole Foods, then we're in for some trouble—of the best kind—in 2013.—Leilani Clark 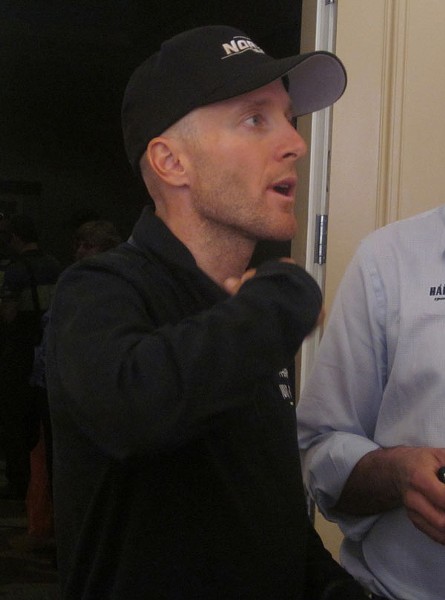 . . . but come on, that 10-run rally by the Petaluma Little League team to force extra innings, are you kidding me? Just try and tell me you weren't jumping out of your couch and screaming your head off and going totally batshit crazy. Sure, they lost, but those guys—Cole Tomei, Hance Smith, Quinton Gago and others—are names that won't be easily forgotten around here.

While baseball dominated conversation, cycling hit a thorny patch: Lance Armstrong was stripped of all his Tour de France titles, and Santa Rosa's Levi Leipheimer, a longtime friend and teammate of Armstrong, confirmed what everyone had long suspected by admitting to doping. (Just after having Barry Bonds as a guest at his Granfondo, at that—ouch.) The Tour of California returns to Santa Rosa next year, and Levi's Granfondo plans to continue, but both will be very strange, different-feeling events.—Gabe Meline