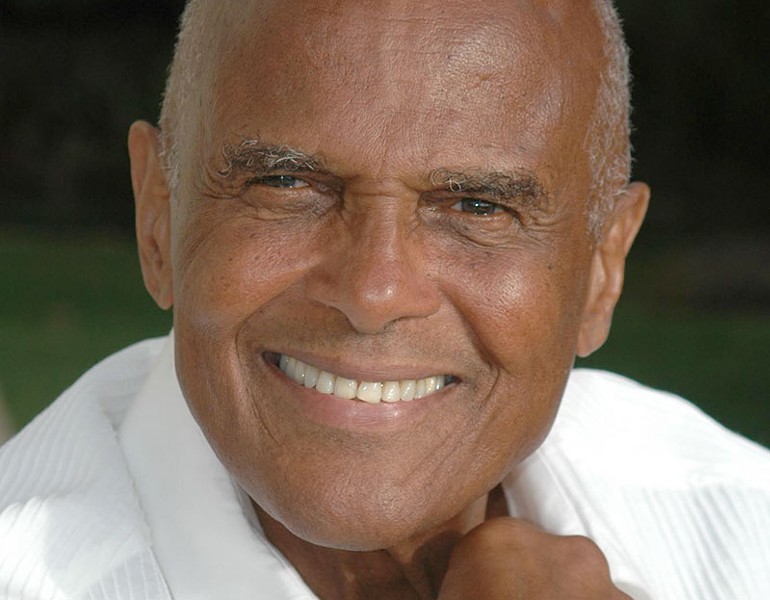 NOTE: DUE TO ILLNESS, HARRY BELAFONTE HAS CANCELED HIS UPCOMING PERFORMANCE AT THE KATE WOLF MUSIC FESTIVAL.

Singer Harry Belafonte has long used his position and his voice to promote civil and racial equality and justice.

Though the "King of Calypso" rarely sings anymore, he will use his seminal talent on Saturday, June 25, at the 21st annual Kate Wolf Music Festival, appearing in conversation with fellow headliner and blues singer-songwriter Eric Bibb.

"I find that I'm at a time of life, almost 90, and I have something to say," says Belafonte from his home in New York City. "And since I don't say it musically anymore, because of the intervention of age and preoccupation with other things, talking to an audience and having a Q&A is an idea we are embarking on."

At the festival, Belafonte will be addressing many aspects of pop culture, a force he says "can move the energy of a civilization and what it chooses to do.

"Almost everything we did in black music informed the community," Belafonte adds, "all the nuances that touched our daily humanity. Once it became evident that the culture could be replicated and money could be made, I think we lost a lot of the heart and soul of the voice of America speaking to its own experience and interest."

Belafonte doesn't consider himself a songwriter, though he's written songs. Yet as a performer, he came to prominence for sharing the Caribbean culture he grew up in, bringing Calypso to the American masses in the 1950s.

Using his popularity to support the Civil Rights movement in the '60s, Belafonte embraced what he calls the great folk period in America, where artists became involved in the cultural landscape through their music and message. "That part of our world has eluded us," says Belafonte. "By and large, the variety of information that flows from the music we listen to [now] is vague and very anemic."

The upcoming Kate Wolf Music Festival will be the first time Belafonte is appearing in this conversational format, though it will be anything but unknown territory. Fans of the singer are long familiar with his role as a voice for humanitarian efforts and political discourse.

In the past few years, Belafonte has used that voice to deliver speeches—during the NAACP Image Awards and the Academy of Motion Picture Arts and Science's Governors Awards, for instance—that both challenge and motivate his peers. "I launched into my critiques of Hollywood and race, and how much the arts have missed talking about the human condition," says Belafonte.

As a result of these conversations, Belafonte formed Sankofa in 2013, a nonprofit organization built on the idea that artists and performers can shape society's cultural landscape to promote equality and peace.