Stations of the Luxe 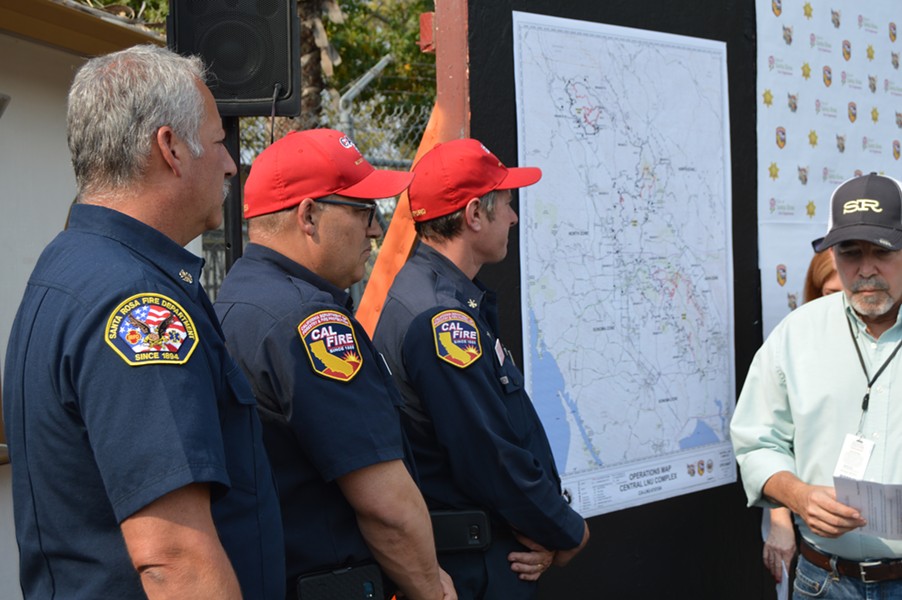 An 2005 independent audit of municipal fire services in Sonoma County concluded that the Santa Rosa Fire Department’s facilities “have not kept up with the city’s growth in recent years,” as it recommended that the city take up the recommendations of a 2004 Sonoma County Grand Jury report that highlighted a number of SRFD shortfalls in service, response times and deployment of resources.

The audit and final report was prepared Economic & Planning Systems Inc., for the Sonoma Local Agency Formation Commission (LAFCO) and released in August 2005. The final report audited all fire districts within Sonoma County and had this to say about the SRFD:

“Inadequate facilities, aging equipment, and insufficient funding have made it difficult for the department to maintain a high level of service in recent years. These challenges were reflected in the findings of the 2004 Sonoma County Grand Jury. Development impact fees and a new sales tax, a portion of which will be dedicated to fire protection, will help fund necessary improvements, allowing the department to better meet current and future demand.”

(The sales tax was supported by Santa Rosa voters in 2004 when they approved Measure O, which set out to fund fire, police and anti-gang efforts in Santa Rosa and protect those budgets from the whims of politics or economic downturns.)

So, how did the numerous Grand Jury recommendations—build more stations, buy more equipment, upgrade systems to improve response times, etc.—play out over the following decade?

Santa Rosa Fire Chief Anthony Gossner says about half the recommendations were implemented by the time of the Tubbs fire. “We haven’t gotten it all done,” Gossner said during a recent interview at the Sonoma County Fairgrounds.

He quickly added that given the scope of the North Bay fires catastrophe, “even if we had, 50 [new] stations wouldn’t have made a difference.”

And one of the recommendations that was implemented turned out to be kind of a bust: The Grand Jury called for the construction of a new firehouse in the Fountaingrove part of town. As long-time Santa Rosa Bohemian readers have recently pointed out, that area had been the subject of intense local debate at the turn of the century over the wisdom of developing luxe homes in a fire-sensitive area.

Those concerns were, however, drowned out by developers and their local enablers in the political and media class who championed the emergence of a new Santa Rosa enclave—complete with its own brand-new fire station.

Then it all burned up.