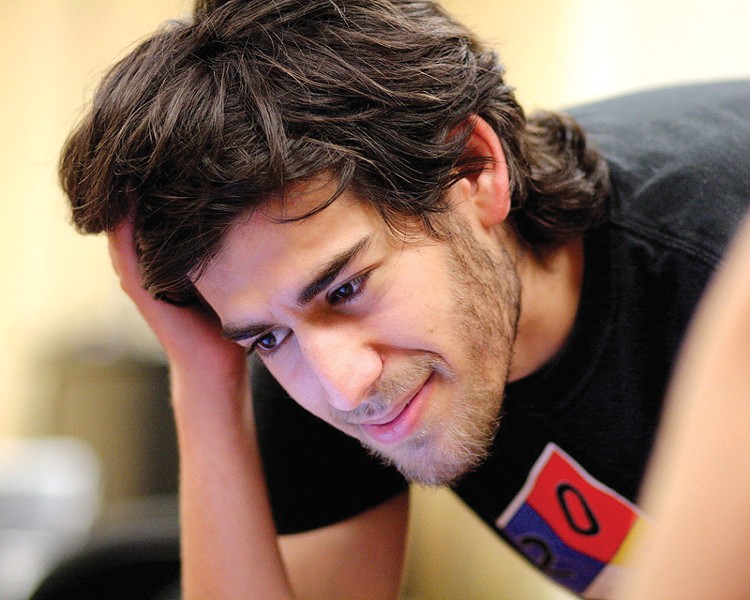 This month has been filled with excitement—both good and bad—for journalism and a free media. It's been widely reported in the past several weeks that, in an unprecedented maneuver, the Department of Justice subpoenaed reporters' phone lines at the Associated Press.

What makes this particular subpoena unique is its broadness. Occasionally, for matters of national security, the DOJ will request documents, recordings of conversations or other materials specific to an investigation from a publication that has had contact with those deemed to be a threat. Sometimes this information is supplied without complaint from the publication; other times, a subpoena is required.

This time, however, two months' worth of conversations were subpoenaed from 20 reporters, and the DOJ didn't talk to them first—they went straight to the judge.

The Reporters Committee for Freedom of the Press wrote a letter to Attorney General Eric Holder, signed by 50 news organizations from NPR to the Bay Area News Group to Politico, which states that "the scope of this action calls into question the very integrity of Department of Justice policies toward the press and its ability to balance, on its own, its police powers against the First Amendment rights of the news media and the public's interest in reporting on all manner of government conduct, including matters touching on national security which lie at the heart of this case."

The timing was perfect for The New Yorker to launch a promising tool called Strongbox, designed to allow sources to send tips anonymously to the newsroom. Though this isn't in direct response to the recent DOJ fiasco—The New Yorker has been working on this for several years—it stands to provide whistleblowers some protection.

The online platform allows anyone to upload information, photos, complaints, documents, etc., that they believe should be reported. Those on the other end (in this case, The New Yorker) receive an encrypted version that requires a key to decrypt, which is performed on another computer. Especially beneficial for other news groups is that The New Yorker isn't claiming proprietorship of the program. Created by Aaron Swartz, the program, Drop Dead, is open-source and available for any news agency to use. The DOJ can't touch it.

So it is, back and forth, the battle of David and Goliath. And hopefully, the side of truth in reporting wins in the long run.