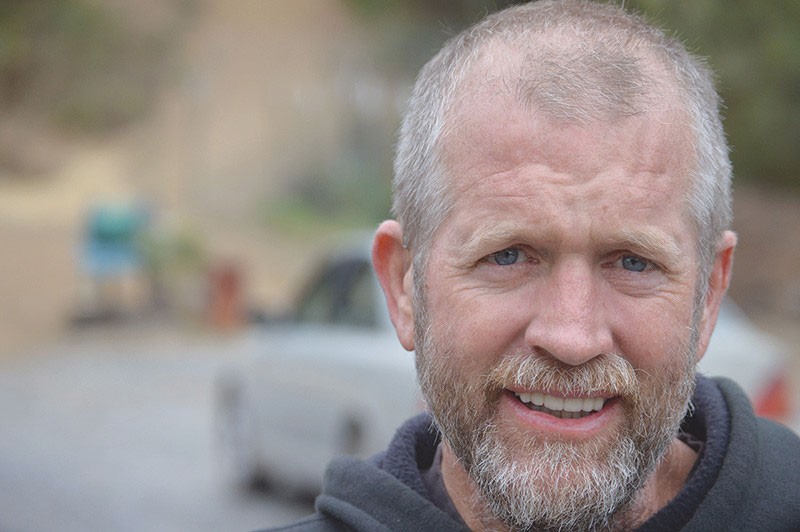 Lynda Hopkins has been in office for six weeks and has already endured six floods in her early tenure as Sonoma County supervisor in the 5th District. Now she's wading into another stormy subject: a scheduled special election next week to enact a county-wide tax on cannabis businesses.

Many of those who will be affected by the tax live in her West County district.

Voters will be asked to head to the polls on March 7 to vote on Measure A. Unlike cannabis taxes that have been set at the state level, the Sonoma County proposal is not a "pay-go" tax; cannabis taxes will not be restricted to cannabis regulation or law enforcement, but will rather go into the county's general fund where they can be used for those purposes—or not.

The vote comes as the county has set out various zoning schemes that codify who can grow cannabis and where, under the statewide cannabis legalization regime that took place with the passage of Proposition 64. That measure sets out state-specific taxes and also opens the door to localities to set their own.

The proposed county tax would be placed on cannabis businesses, both medical and non-medical, and can be used to pay for code enforcement, public safety, road repair, health and human services or environmental protection and remediation.

The county compared its proposed rate with those of 50 other cities and counties around the country, and in an online fact-sheet reported that, "While maximum square footage rates for cultivation are on the higher end, the starting rates, especially for small businesses, are among the lowest."

The board says it set the rates low to "incentivize compliance and offset startup costs," and anticipates annual tax revenues of $6.3 million if the measure is adopted. The rate would be set at the discretion of the board of supervisors.

But Measure A opponents say the tax is too high and will be a disincentive to comply with state and county efforts to license and regulate the state's for-now-legal cannabis industry. And, for pot-growing residents in the county's "ag residential" and "rural residential" zoned areas, the tax is a double-whammy, since the county has already set out to ban commercial grows in those areas, where thousands of growers now tend to their plants.

Even though Sonoma County code-enforcement efforts operate as a complaint-driven system, resident growers in Hopkins' district are uncertain about how they're going to weather the new zoning rules—tax or no tax, Hopkins says.

The pot tax cake was already baked by the time Hopkins took her place on the board in January, as the supervisors voted for the March 7 tax before she was sworn into office.

"I just get to serve the cake," she says.

Asked if she supports Measure A, Hopkins offers a qualified yes, "We do need the funding in order to begin the permitting process."

Hopkins is concerned that the tax could serve to drive those in the cannabis industry looking to follow the law back into the shadows, and says Measure A's flexibility on setting the tax rate—and where the taxes actually go—is a problem for her. Hopkins has been hearing complaints about the tax and the cost of the single-item election, which will reportedly cost $400,000 to administer.

As a general tax, as opposed to a more restrictive special tax, it gives the board of supervisors "tremendous flexibility in how the tax will be assessed," she says. "Cannabis growers don't know how much they are going to pay—there's a range."