Here come the summer blockbusters to a megaplex near you

Among this summer's cascade of moving images, there's one fun coincidence: a reboot of Child's Play opening the same late-June weekend as Pixar's Toy Story IV. At least one distracted dad will goof at the ticket booth and end up wondering why Cowboy Woody turned into a knife-wielding bad-bastard who talks like Mark Hamill. (The longtime voice of the Joker, Hamill is the larynx for Chucky the devil doll.) In the actual Pixar feature: the gang hits the road, and Woody (Tom Hanks) gets uncomfortable in that familiar cowboy-around-a-school-marm manner with Bo Peep (voiced by Annie Potts).

Disney, which just snapped up Hulu, is cashing in with a live-action Aladdin (May 24), with the spectacle built in and the Tex Avery-ness removed. It's followed by the live-action The Lion King (July 19), about which the most hopeful thing to be said is that Billy Eichler of Difficult People dubs the talking meerkat. 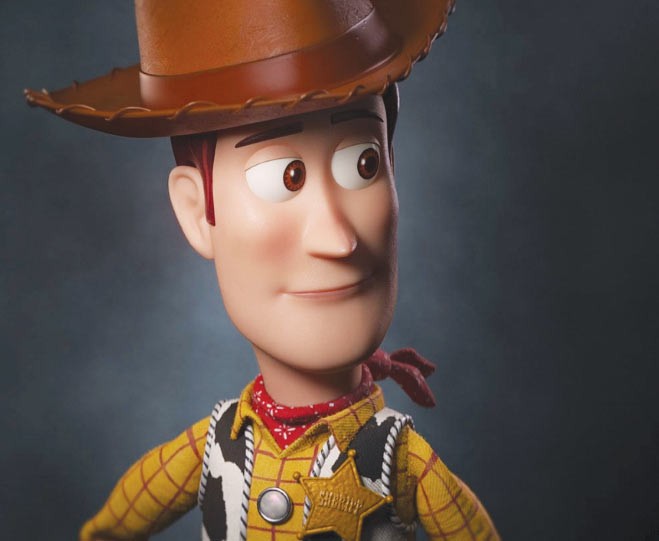 Both will coin big money. But given the box-office triumph of Bohemian Rhapsody, there are hopes the biopic Rocketman (May 31) will be a hit; it promises not to be as covert about Elton John's sexuality as Bohemian Rhapsody was about Freddie Mercury's nightlife.

Nostalgia is in the air, like tear gas. A couple of films note the 50th anniversary of 1969 and the radicals hatched by that dangerous year. Patty Hearst's crimewave is reimagined in American Woman (June 14). And ol' spiral eyes is back: Charlie Manson (Damon Herriman) and his gang are but one group of drifting Angelenos in Quentin Tarantino's Once Upon a Time in Hollywood (July 26).

Speaking of comebacks, there is a certain organ-like majesty to the title Godzilla, King of Monsters (May 31), no matter how the CG Kaiju plays out. Considering current events, King Ghidorah, triple-headed reptile of the apocalypse, is quite overdue.

Also on May 31: Ma, some straightforward Blumhouse horror, directed by Tate Taylor (The Help). Octavia Spencer is a maternal neighborhood lady, giving good old fashioned discipline to a bunch of naughty teens, using whatever weapons are at hand.