Twenty fifteen was a good year for women in film 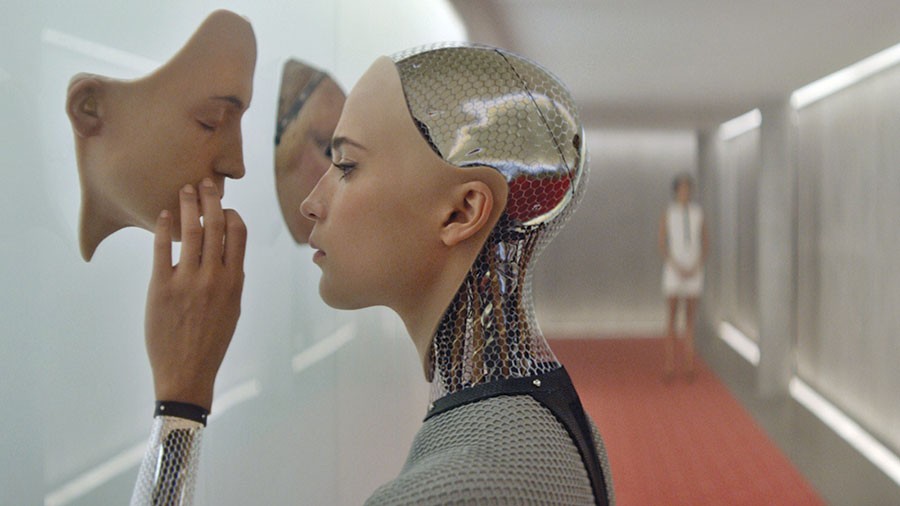 If there's anything we can learn from 2015 in film, it's the lesson that complaining vociferously and ceaselessly is always a good policy.

A few years ago, during the height of the Frat Pack, there were so many males onscreen that you wondered if they'd passed some Elizabethan-style law against women actors. But maybe someone was listening to the despair of filmgoers, because look at the year we just had. Daisy Ridley's Rey rejuvenates Star Wars: The Force Awakens, handsomely countering George Lucas's tendency to turn the few women in his space operas into wax statues or, in one notorious case, cheesecake fit for a Hutt.

We had the true aim of Jennifer Lawrence's Katniss Everdeen, underestimated one last time by the effete and the elite. Mad Max was upstaged by Charlize Theron's Mad Maxine. (One of my regular correspondents suggests that Aunty Entity's "Bust a Deal, Spin the Wheel" from Beyond Thunderdome ought to have come up with the dire fate, "Replaced by Girl.") Here was Jessica Chastain as the master of the interplanetary Hermes in The Martian. There was 007's companion Léa Seydoux giving Blofeld a well-deserved facial with high explosives.

In less bombastic films, the repeated depiction of the inner world of women defied the fact that female directors are still a small minority compared to men. The documentary Amy was a warning to bright talented girls who believe they should give their souls over to love, as much as it was a CSI examination of a fragile woman done to death. Compare Amy Winehouse's troubles with the backbone of the lonely but brave Eilis, played by Saoirse Ronan—maybe the single most stirring performance of the year—in Brooklyn.

There was Shu Qi's lovelorn killer in eighth century China in The Assassin, and Elizabeth Banks' charm-school-educated saleswoman who learns how to stand her ground against a master manipulator in Love & Mercy. And I hope Alicia Vikander's tremendous acting in Ex Machina shook the obscene self-confidence of the engineers plotting the next step in artificial intelligence.