Fighting hunger with Pinot Noir and other deeds 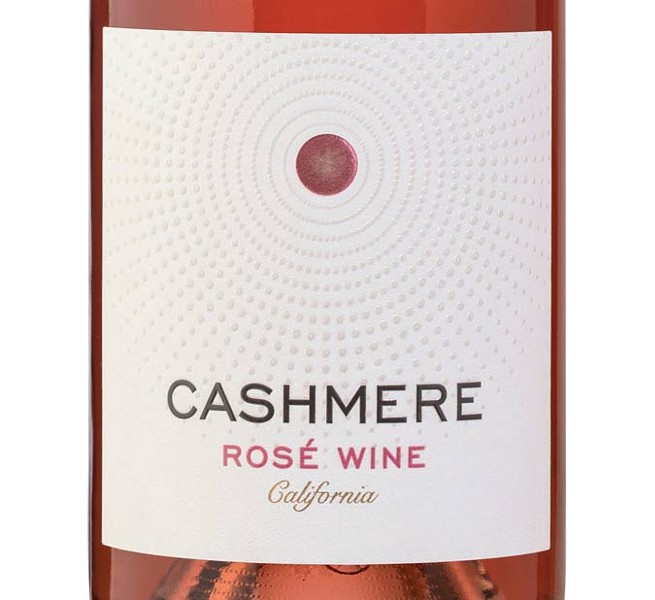 Traffic light. Disheveled dude, standing on the traffic island, turns to you with his cardboard sign. "Hungry—please help." Buy a bottle of 2017 Frank Family Carneros Pinot Noir ($38) next month, and you can confidently lower the window a crack and reply, "I already gave!"

Throughout the month of November, up to "Giving Tuesday" following the national ritual shopping spree of "Black Friday," Frank Family Vineyards donates 10 percent of the proceeds from their Pinot Noir, which shows classic dried cherry and potpourri spice notes of the region, to Feeding America, a network of food banks across the country. For $52, upgrade to the "Frank Fights Hunger" package including t-shirt. Buy two for the table and one for yourself for tonight—the winery matches the final amount, doubling the donation.

Last year, Cline Cellars moved the pink and purple ribbons on their Cashmere wines—signaling the Cline's commitment to donating over $325,000 for breast cancer awareness and support organizations, plus over $100,000 for Alzheimer's care and research, and other causes—from the front to the back of the label. Good news—on the latest Cashmere, the whole darn wine is pink.

OK, as prominent businesses in the community, most wineries support a nonprofit. Giving back lies at the heart of Breathless Wines' founding mission. Bubbly wine, good causes—but you're there already, right?

You're not in the clear because the power shut off and you dumped a fridge full of spoiled food. It doesn't work like that. Every year, Sonoma Springs Brewing Co. thanks the first responders who saved them from a structure fire by brewing a robust, malty, double-red ale. This year's Sottile Red, and the release party scheduled for Nov. 9 with bands, brats and beer, benefits the Sonoma Firefighters Association.

Twice a year I get a call from a tree-saving outfit, asking, can we count on you for $20 to save the trees? Fogbelt Brewing Co. not only takes inspiration for their beer names from the giants of the Redwood Empire, they give back to Stewards of the Coast and the Save the Redwoods League—and it's so much easier to lift a pint than hang up the phone.