The Award Goes To...

In an unpredictable year, all eyes turn to Oscar 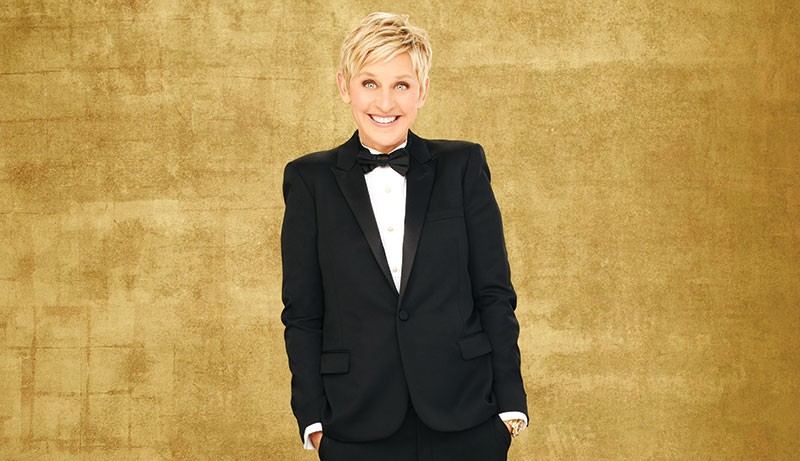 If nothing else, the annual Academy Awards is good for two things: it finally signals the end of awards season, and it lets us play at guessing who will take home the trophies.

It's a game many take part in almost instinctively, and while the more technical categories (I'm looking at you, sound mixing) mostly entail blind speculation, there's no shortage of opinions about who should win in the big ones. These predictions seem to show up everywhere, especially in the week leading up to the red carpet and envelope opening, and this newspaper is no exception.

Though fellow nominees Christian Bale (American Hustle), Bruce Dern (Nebraska), Leonardo DiCaprio (The Wolf of Wall Street) and Chiwetel Ejiofor (12 Years a Slave) are strong, all signs point to McConaughey taking this one by a mile. The Academy loves it when well-known and well-liked actors suddenly turn in such unexpected and fine performances, and McConaughy here is unrecognizable in as cowboy-turned-drug-supplier Ron Woodroof, living with and fighting against AIDS.

This race is much closer and honestly could go to any of the nominees (Amy Adams, American Hustle; Sandra Bullock, Gravity; Judi Dench, Philomena; Meryl Streep, August: Osage County). Adams has been doing great stuff for years now, and somehow lost last year to Anne Hathaway (I mean, c'mon!), so she could see her work in American Hustle rewarded. But it's likely that Blanchett will walk away with it for her performance of a challenging role in Blue Jasmine.

David O. Russell lost in 2011 and again last year with his universally loved Silver Linings Playbook, and though this year's American Hustle is fine and entertaining, again, it's not quite enough. Ditto for Martin Scorsese (The Wolf of Wall Street), who seems to specialize in larger-than-life films but received his statue semi-recently, back in 2007. That leaves little doubt that director Alfonso Cuarón will take home the trophy this year. Gravity goes for the gut right away, and had me literally ducking debris and gripping my seat tight every time actress Sandra Bullock blew out a hatch and held on for dear life.

The list is pretty impressive: American Hustle, Captain Phillips, Dallas Buyers Club, Gravity, Her, Nebraska, Philomena and The Wolf of Wall Street. This was a year of accomplished films in wide-ranging genres, with sci-fi (Gravity), romance (Her) and even action (Captain Phillips). The Academy usually sides with historical dramas, and there are a few here, but none that makes so lasting an impact as 12 Years a Slave. This true story is heart-wrenching and emotionally consuming, and director Steve McQueen in top form.