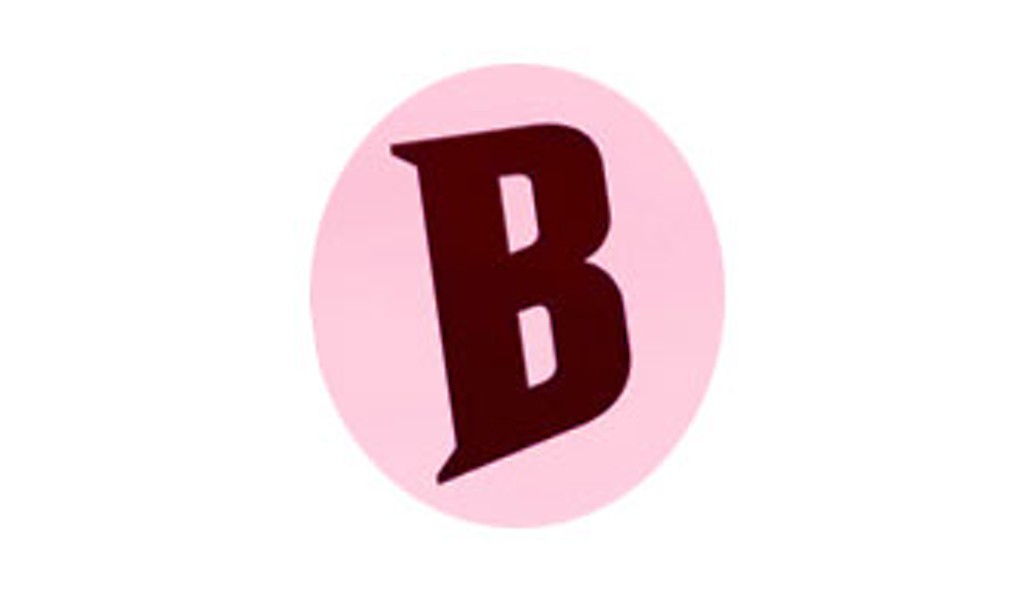 I wanted to say that I found last week's cartoon of This Modern World (Nov. 28) to be both a racist and sexist stereotype of white males. Not all white males are racist, sexist or conservative. That is politically correct BS propaganda. Is Joe Biden racist, sexist or conservative? What about Jerry Brown? I've noticed how quickly some people will rush to say, "Not all Muslims are terrorists." The white male appears to be the one group of people you can get away with bashing these days. Those of the politically correct persuasion would very zealously defend anyone else.

Also it has been many white males who have made the biggest contributions to our modern world. Our founding fathers gave us the Constitution and the Bill of Rights. The Wright brothers gave us the airplane. Gary Watson gave us IBM. Henry Ford gave us the automobile. Have you forgotten that domestic violence is more prevalent in South Asia and the Middle East? There is also the practice of "honor killings"—females are usually the target of these. This happens whenever they displease their fathers or husbands. Courts in those countries are very lenient in those cases.

The Taliban kills women before letting them go to school. Yet the white male is always the one who gets put on the hot seat for racism and sexism. Accusing any other ethnicity of racism or sexism appears to be a serious faux pas, even if it's true. I also know from personal experience that white people get racially discriminated against. I've applied at a few McDonald's and found that out. I remember two times going in for an interview and noticing all the people working behind the counter were Mexican, mostly women. I didn't get hired at either one. Tom Tomorrow's cartoon is flawed and misinformed.

Let's get down to it: all ethnicities are capable of being racist and sexist. It's only white males who you can bash for it. That's also a racist stereotype. Please at least get that right.

Ken Stout is a fifty-something white male living in the San Jose area.Open Mic is a weekly op/ed feature in the Bohemian.

We welcome your contribution. To have your topical essay of 350 words considered for publication, write openmic@bohemian.com.