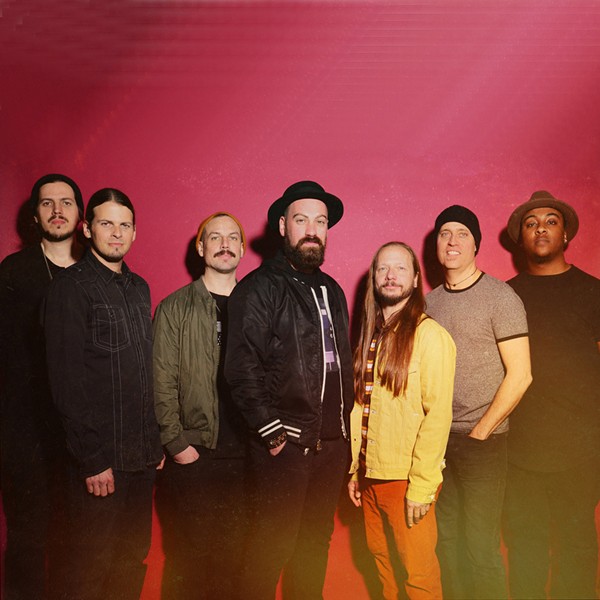 New cases of Covid-19 continue to rise in the Bay Area, and social gatherings remain off-limits for many venues and organizations that annually host major music festivals in Sonoma and Napa County each summer.

Some events, including BottleRock Napa Valley, have delayed the festivities until 2021. Other productions, such as the Broadway Under the Stars theatrical series in Glen Ellen, are moving online, with virtual versions of their popular performances.

As summer moves into August and sheltering orders stay in effect, several events planned for the late-summer season are opting to stream their festivals in place of presenting live events.

Founded in 2011, the Napa Porchfest lives by the mantra of taking the music “out of the garage and onto the porch.” The summer showcase takes over several blocks of downtown Napa, with dozens of bands and artists turning the historic neighborhood’s porches, lawns and public spaces into stages.

Back in May, the organizers of the festival, which always takes place on the last Saturday of July, canceled the event, writing on Facebook that, “We love Porchfest and think it’s a great local event, but the health and safety of our community is much more important.”

Now, the festival is effectively moving “out of the porch and onto the internet,” as Napa Porchfest hosts several artists in a livestream event this weekend. On Saturday, July 25, Bay Area party band Sweet HayaH and others will stream live at 7pm. On Sunday, July 26, Napa Porchfest presents a full day of virtual sets from local bands including Skunk Funk and Midnight Crush. Visit Napa Porchfest’s website for the full schedule. Bands can also register to add their live stream to the schedule.

In Sebastopol, the summer traditionally brings with it the beloved weekly concert series Peacetown, which attracts local bands and music lovers to Ives Park each Wednesday for a joyous celebration of music and positivity.

In the wake of Covid-19, the North Bay could use a little more positivity this summer, and in lieu of live concerts, the Virtual Peacetown Concert series is instead presenting engaging videos of past performers streaming every Wednesday evening through the summer season.

In Petaluma, the summer is not complete without the Petaluma Music Festival, which annually presents local and internationally touring acts on five stages at the Sonoma-Marin Fairgrounds. Founded by Petaluma High School music director Cliff Eveland, the nonprofit event raises tens of thousands of dollars each summer for music programs in local schools, and the festival always puts on a fun and engaging day of live music and local flavor.

This year’s planned 13th annual event was scheduled to take place on Saturday, Aug. 1, though the organizers canceled the festival a month ago when it became apparent that Covid-19 would still be around in August.

In place of the live festival, the organizers are now offering the first-ever Online Petaluma Music Festival, which will feature live-streamed and/or archived video performances by many of the headline artists that were a part of this year’s lineup, plus past performers and surprise special guests.

“The world premiere of the Cotati Accordion Virtual Festival will give the viewers a chance to see the accordion played at artistic levels never imagined by the uninitiated,” festival organizers write in a statement. “Whether you are an accordion aficionado or just curious, the performances will be unforgettable.”