Millennials take on ending food waste and feeding the hungry 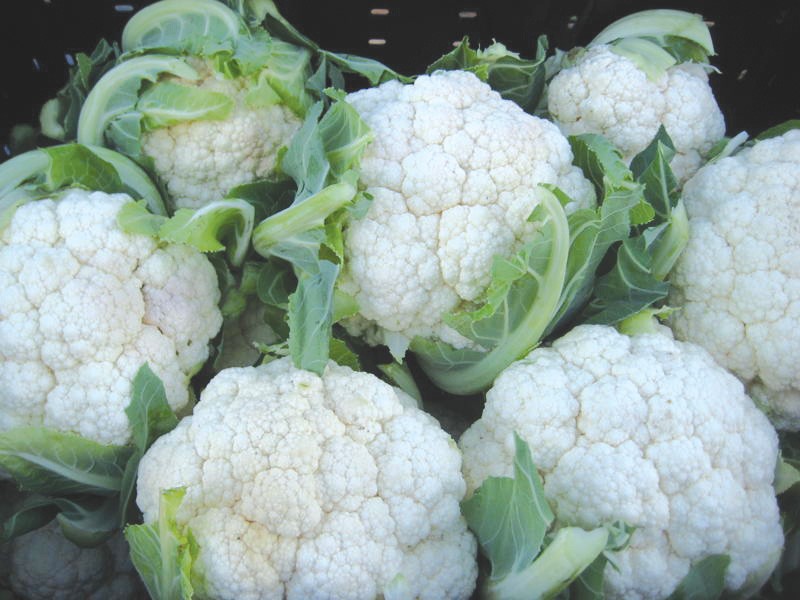 Ron Clark is no stranger to food waste. After more than 20 years working to supply fresh produce to California's food banks, he knows every point on the route from farm to table—and every point where produce leaves the human food chain, to be ploughed under, composted, fed to animals or buried in a landfill.

Most of this food is healthy and delicious, but discarded for cosmetic reasons. Clark was filling 60 to 80 truckloads a week with food he recovered from farmers and packers, bringing 125 million pounds of produce to hungry food bank clients, by the time he left the food bank system. Today, he looks on in awe at a new wave of innovators looking to tackle the problem of food waste. Most of them are twenty-somethings fresh out of college, he says.

An estimated 40 percent of all food grown never gets eaten by humans, and hunger isn't the only consequence. Wasted food also represents wasted water and contributes to global warming, thanks to the methane produced when it rots in landfills.

But the movement to stop food waste is booming. In 2014, one of France's largest food retailers, Intermarché, began selling "inglorious," or cosmetically challenged, produce at a discount. Store traffic increased 24 percent. In mid-July, a Change.org petition called on Walmart and Whole Foods to follow Intermarché's lead.

Most of the newer efforts to end food waste are just as mission-driven as a food bank, but are sustained by sales of recovered produce and products made from it, rather than grants and donations.

"It really is a millennial movement," says Clark. "They aren't interested in old organizations, which tend to be hierarchical and structured, like corporations. The energy in the new generation doesn't mix with that culture. They're going after the food-waste issue in different ways, and for slightly different reasons. The millennials certainly care deeply about hunger, but are primarily concerned with saving the planet."

Wasted food is responsible for about 45 trillion gallons of wasted water, according to 22-year-old Evan Lutz, CEO of Hungry Harvest in Baltimore. Hungry Harvest recovers surplus produce from farms and wholesalers, and sells it in subscription-style boxes at a steep discount. For each box sold, a healthful meal is donated to someone in need.

An Oakland startup called Revive Foods began making jam out of recovered produce about a year ago. In its new model, recovered produce will be sorted, stabilized—by freezing, for example—and offered for sale to food businesses like caterers, juicers and restaurants. One as-yet-unnamed "major baby food company," says Revive co-founder Zoe Wong, is "super interested in the possibility of building out a dedicated product line made from our recovered produce."

Revive shares space with another startup called Imperfect, which aims to create the first national brand of cosmetically challenged produce. "We will only feel successful if 'surplus food' is no longer a term, because we've reached that level of efficiency. Given how much is being wasted out there, I don't think we will hit that point any time soon."