When Trees Get Saved 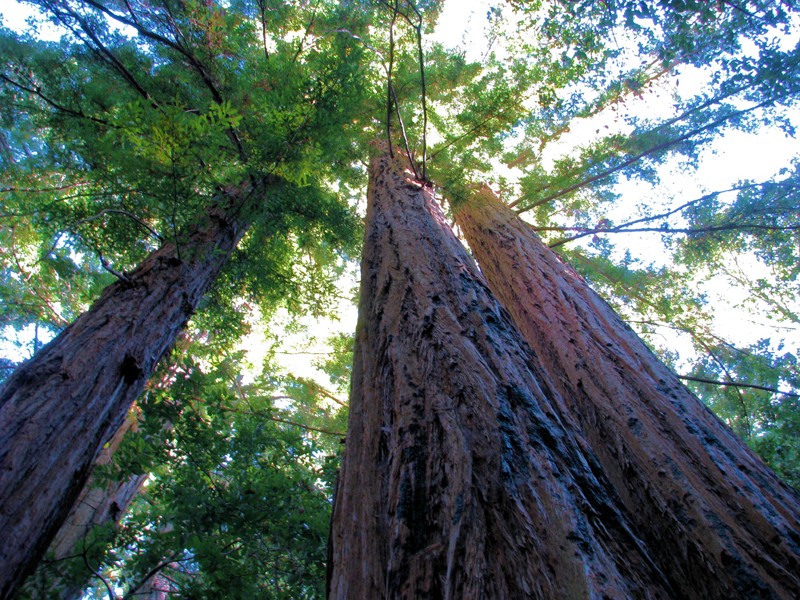 Preservation Ranch will officially be preserved. As announced last week, a conservation group will purchase the 20,000-acre plot of forest in northwestern Sonoma County, effectively derailing a much-contested plan to clear-cut the land for vineyard development.

Leading the purchase is Virginia-based charity the Conservation Fund, which contributed $6 million to the sale. (The California Coastal Conservancy put in up to $10 million and Sonoma County's Agricultural Preservation and Open Space District ponied up as much as $4 million in addition to the Sonoma Land Trust's portion.)

For the past eight years, the $253 billion state employees' pension fund CalPERS controlled the land and backed a proposal to cut down over 1,700 acres of forest for vineyards, set aside 15,000 acres to sell as lumber and use 2,700 acres as a wildlife preserve. As recently as February of last year, officials said the plan to develop the land had not changed.

The purchase not only helps birds, squirrels, raccoons and would-be competing wineries, but it clears a looming political cloud from Sonoma County supervisor Efren Carrillo's future career. A possible vote on the plan by the Board of Supervisors would have put him in a tough spot, having to choose between his environmental-leaning constituency and helping political mentors and campaign fundraisers with direct ties to the project. He had not taken a stance on the issue—and now, surely much to his relief, he's off the hot seat.