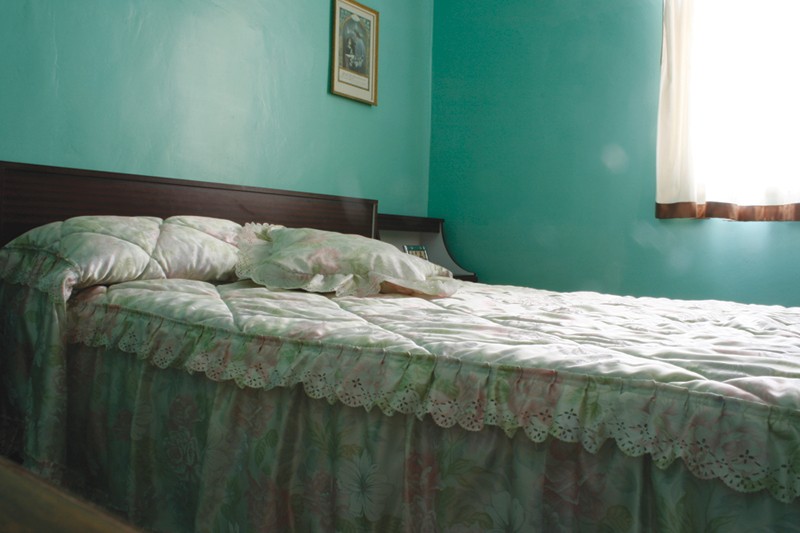 In a lawsuit that could shake up the homecare industry statewide, a Sonoma County caregiver is claiming that she worked seven days a week for three months without ever being paid. While a local judge dismissed the case in 2011, an appellate court's recent opinion may give it new life, revealing the confusing and sometimes contradictory language of in-home-care laws.

According to court testimony, Santa Rosa caregiver Adelina Guerrero worked as an in-home services provider for Alejandra Buenrostro from November 2008 to January 2009.

Confusion about the manner in which she would be receiving wages left her empty-handed until she went to the county's In Home Supportive Services (IHSS) department, which pays $11.50 an hour to the caregivers of low-income disabled clients.

"She registered and signed up and attempted to submit [her hours] through the county, and at that point, she found out that the county had already paid for the work," says Guerrero's lawyer, Jeff Hoffman of California Rural Legal Assistance.

So where did that money go? Buenrostro's grandmother and legal representative Sherry Amezcua was registered through IHSS as her care worker, according to Diane Kalijan of Aging and Adult Services. During the time Guerero claims she was working, Amezcua was submitting timesheets and receiving the payment her caregiver is allegedly owed.

Guerrero was never paid, and Buenrostro and her grandmother disappeared, according to Hoffman. The question raised in court is whether these unpaid wages are the responsibility of the county's IHSS.

County agencies say they aren't. Although an IHSS social worker vets potential clients and then the public agency foots their caregiving bill, those clients are responsible for hiring, firing and supervising their own caregivers. "The client is considered the employer for their caregiver," the IHSS website states.

A document from the original legal scuffle, dated May 2011, argues that because the county agency cannot supervise or hire workers, it shouldn't be considered an employer in this instance either. "A holding that the County or the IHSS-PA is an employer for wage and hour purposes would lead to the absurd result of imposing liability on the County Defendants when they are statutorily prohibited from controlling the employment relationship between the IHSS recipient and the provider," it reads.

Thus, in the county's estimation, no foul play on its end occurred. In 2011, the court agreed, and the county's demurrer was sustained. "We followed the regulations as written and paid the provider of record," Kalijan says.

But according to Guerrero's testimony, the county paid the wrong provider—an oversight that, if the caregiver's story is true, allowed an exchange of public money that looks an awful lot like theft.

"It's our contention that the county has a duty to investigate this kind of thing," Hoffman says. Guerrero's argument juxtaposes these supposedly misdirected payments with federal and state labor laws, claiming that the county was, in fact, her employer.

Her statement isn't unfounded, according to the court of appeals. In a document called an appellate opinion, published in February, it claims that the county's role is opaque at best, drawing on past cases and reasoning: "The IHSS statutes treat providers as employees for some purposes, but not for all."