'No Turning Back' keeps extreme-sport tradition 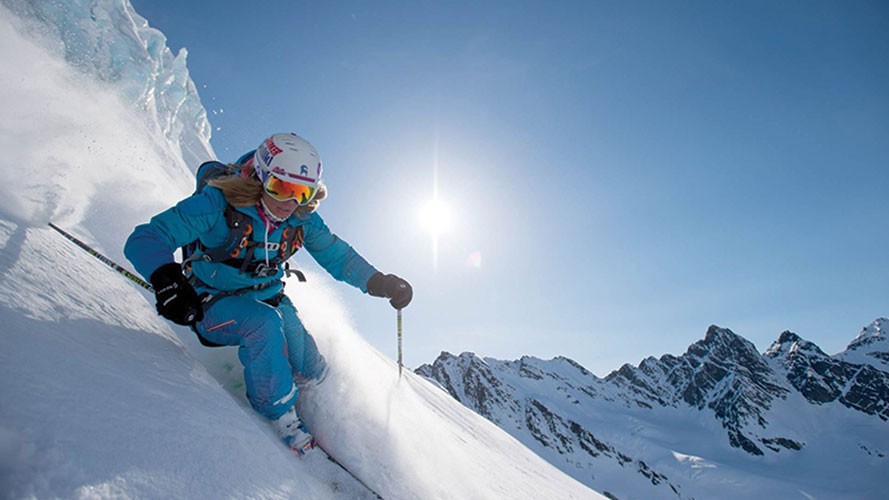 Since creating his first ski film back in 1949, Warren Miller (and now with his company) has kept a tradition of producing one spectacular adventure film every year—films that celebrate the spirit of winter sports and extreme mountain culture.

This year, Warren Miller Entertainment presents No Turning Back, a worldwide look at skiing and snowboarding that follows dozens of top-class athletes across the globe.

The film comes to the North Bay this week as part of a national screening tour. To get your adrenaline pumping, Lagunitas Brewing Company is hosting a pre-release party at its Tap Room in Petaluma. The party includes a look at the trailer for No Turning Back with live music from JimBo Trout and raffle giveaways. A Squaw Valley trip for two with lift tickets and lodging, tickets to the film's premiere and winter gear are up for grabs.

Later in the week, No Turning Back premieres at the Marin Center. Paying homage to the traditions of adventure filmmaking, the film goes to Alaska, Japan, Norway and other picturesque locales to capture intrepid daredevils in pulse-pounding action. A movie meant to be seen on the big screen, this one-time event is not to be missed.