Empathy for fellow creatures isn't asking too much 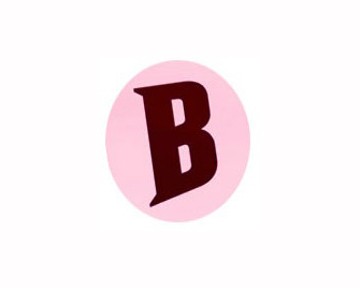 My mother fed the pigeons. It wasn't popular. People would yell at her in the parking lot near Nordstrom in Seattle. She would speak loudly back.

When she died, I found a big bag of bird seed in the back seat of her '93 Toyota. But I learned very early how miraculous animals are.

I am writing this because animals can't speak for themselves. Have a little heart. Can we just take a second to vote so they get a little more room to move around? It only takes a second to vote yes on Proposition 12.

Why would anyone want to hurt or cause more harm or discomfort to animals? And if that doesn't bother you enough, realize that we get cancer from animals that are anxious or living in unclean conditions. And trust me, there is a correlation between animal and human abuse. In other words, if people mistreat animals, they are probably doing that to humans. Check out the National Link Coalition for more information on this.

If these creatures are miserable, so will we be. As George Monbiot writes in the Oct. 4, 2017, edition of the Guardian, "What will future generations, looking back on our age, see as its monstrosities? We think of slavery, the subjugation of women, judicial torture, the murder of heretics, imperial conquest and genocide, the first world war and the rise of fascism, and ask ourselves how people could have failed to see the horror of what they did. . . . There are plenty to choose from. But one of them will be the mass incarceration of animals, to enable us to eat their flesh or eggs or drink their milk. While we call ourselves animal lovers and lavish kindness on our dogs and cats, we inflict brutal deprivations on billions of animals that are just as capable of suffering."

All you have to do is have empathy. Is that asking too much in a world that is spinning on its axis?

Katy Byrne lives in Sonoma. See the Paper, p8, for more on Proposition 12.